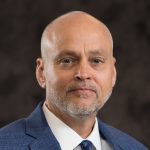 Blunt served as Kansas’ statewide CISO for nearly 16 years, joining the state government in 2004. Over his decade-plus with the state government, Blunt was responsible for the creation and administration of the Kansas Information Security Office, the state’s cybersecurity strategy and implementing a managed security services program that covers about 60 government agencies, according to his LinkedIn page.

He also advocated for cybersecurity training for workers across the entire state government, a push he claimed reduced the click rate on phishing links from 23% to 8%.

Blunt is now serving in a similar capacity for El Paso County, a county of about 840,000 residents that includes the city of El Paso and its immediate suburbs.

In Kansas, Blunt has been replaced by Jeff Maxon, a 10-year veteran of the state government, who also serves as a cybersecurity operations craftsman for the Kansas Air National Guard. 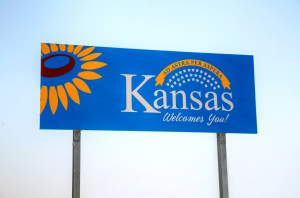