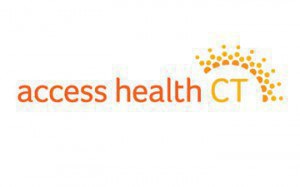 When the marketplace launched in October, Connecticut officials wanted to reach 100,00 enrollees by March 31, the end of open enrollment.

“We are thrilled to have reached that goal seven weeks early; however, our work does not end here,” said Kevin Counihan, CEO of Access Health CT. “Our outreach and engagement efforts will be just as aggressive and active during the remaining open enrollment period so we can provide quality, more affordable health care coverage to as many Connecticut consumers as possible.”

Connecticut’s enrollees stood at 121,983 as of close of business Monday. The total number of enrollees in private insurance plans is 50,665 or 41.5 percent of total enrollees.

In December, Connecticut became the first state to exceed the enrollment projections set by the Centers for Medicare and Medicaid Services.

CMS projected Connecticut would enroll a total of 33,000 consumers by the end of open enrollment, and by Dec. 23, Access Health CT had enrolled 34,295 consumers.