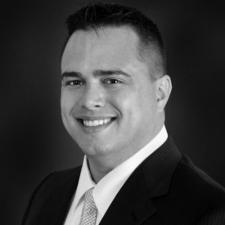 As chief technology officer for the State of Louisiana, Michael Allison is helping to lead a modernization effort that reverses the state’s past emphasis on technology and puts services first. Modernizing the state’s network services through virtualization and consolidation has reportedly saved the state tens of millions of dollars. Allison says the state’s new approach is a complete transformation from the state’s past way of doing things. 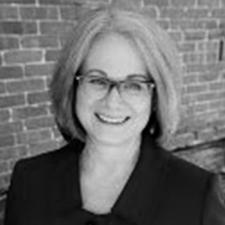 Deputy Chief Customer Officer Dannette Matthis formulated Colorado’sfirst 5-Year IT Roadmap, which is now used for every state agency served by the Governor’s Office of Information Technology. Matthis recognized the need for budget forecasting and lifecycle trending at each agency along with the need for statewide prioritization and planning. The roadmapallows agencies to understand funding needs, use best practices to reduce complexity and maximize resources, align technologies for more reliable service, and ensure critical functions are covered amidtechnology innovation. Matthis’ passion for customer service delivery is truly making a difference for Colorado. 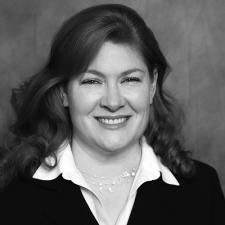 Elizabeth Rowe is the first chief data officerfor the State of New Jersey. Rowe is a results-driven leader of Information Management, Governance, and Master Data initiatives. She is a facilitator, and a driver of complex enterprise-level information governance and data quality projects. Rowe is defining priorities and creating consensus on policies regarding the aggregation and sharing of data among internal and external stakeholders. Rowe has formed partnerships with many business and technical stakeholders across New Jersey. In the state’s executive branch, she has been discussing leveraging big data, as well asimproving customer experiences through information sharing across agencies. 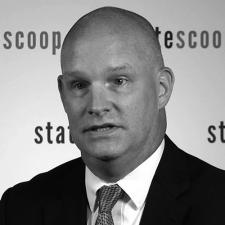 With cybersecurity being such a pressing issue on state government, Minnesotas deputy commissioner for information technology services, Thomas Schaeffer,acknowledged that the state had to figure out a way to get agencies involved in the cybersecurity process. The answer? Launching scorecards that simultaneously educated employees on the importance of cybersecurity and encouraged them to find ways to gauge how far along they are in improving security. Alsoqueuedup inMinnesotas IT efforts:an attempt to receive more cybersecurity funding from the legislature and a data center consolidation initiative. 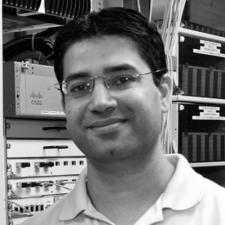 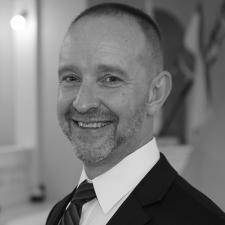 As South Dakotas chief technology officer, Pat Snow spends his time integrating efforts from multiple areas in the department to get the job done. One of those areas is bridging the gap between the departments consolidation efforts and its security operations effort something Snow said has enabled the state to track phishing campaigns in a new, sophisticated way. Due to this aggressive stance on phishing, as well as a robust education effort on the part of state employees, the state has been able to track several different strands of phishing campaigns. 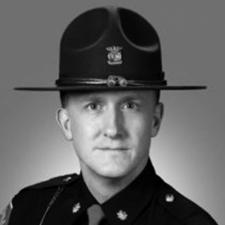 As the information technology lead for the Indiana State Police, Maj. Michael White worked alongside the states Management and Performance Hub to visualize state crash data and predict where and when crashes could happen on major state roads. The map uses color coding to indicate the probability of crashes in areas. White came up with the idea after hearing of a similar tool in use in Tennessee, and he was even more encouraged when he discovered the project had enabled Tennessee first responders to reduce their response time something he hopes to bring to Indiana. 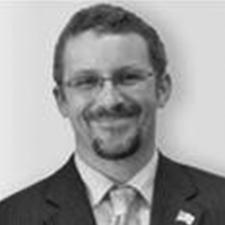 As Ohio’s deputy state CIO andchief operating officer, Spencer Wood optimizes the state’s IT environment by lowering IT costs and redirecting those savings into services and programs that benefit Ohio citizens and businesses. Since 2015, this work has led to more than $120 million in cost savings for Ohio citizens and 26 state agencies. Wood instills a culture of continuous improvement of business processes within the state’s private cloud, as well as itsnetwork and shared service delivery environment. He previously served as the CIO for the Ohio Department of Transportation, and has worked for the state governmentfor 27 years.

2020 — A StateScoop and EdScoop Special Report

by StateScoop Staff • 1 month ago
Special

How DHS has tried to improve election security matters

by CyberScoop Staff • 2 months ago
Special