This is part 3 of StateScoop’s “10 things ‘I wish I had known’ before the disaster hit.’ Read about the danger of cyberattacks and the value of constant data monitoring in part 2. 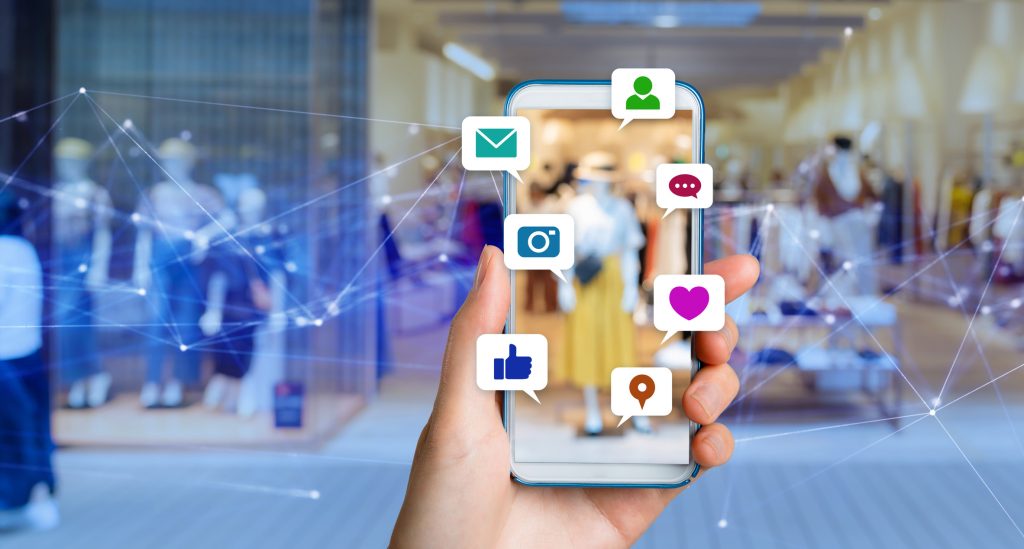 8. Stay connected with the public at all times

Dispatch procedures have come a long way since the first few months of Pete Gomez’s career at the city of Miami’s fire-rescue team. Thirty years ago, phone operators acted on handwritten notes slid across the desk. Now there are automatic, reverse-911 mobile systems that allow public safety workers to proactively alert citizens of danger.

Gomez, who also manages one of the nation’s 28 Urban Search & Rescue teams, told StateScoop that maintaining a pulse on city residents in times of crisis, whether it be through social media channels or public safety-dedicated communication technologies, is more valuable and easier than ever before.

“It is so valuable to us nowadays, maintaining connectivity to the people,” he said. “Understanding the need, even if they don’t necessarily call in to 911, but we’re watching [social media] and if there’s an area identified that might need assistance, just by keeping track of what’s happening on Instagram and all those other medias, we might dispatch people over there to assist them.”

Proactive outreach proved crucial in ensuring citizen safety during Hurricane Irma in summer 2017, when two cranes collapsed in the city, he said.

“We have a mass-communications system that we can call back all the residents within a certain geographical area,” Gomez said, referencing the city’s reverse-911 system. “We sent out a message: ‘Please be advised, there’s been a crane collapse. Evacuate if you live at this area or that area.’ That way we can get the people out of the buildings that are going to be affected directly by it.”

The ability to monitor citizen safety in real time through the city’s communication department, Twitter, Facebook and Instagram, Gomez said, also allows for his team to inform residents of a disaster before it’s underway.

“We can use that notification system when an event is on its way, and we can blast the entire city, if we want, with a message,” he said. 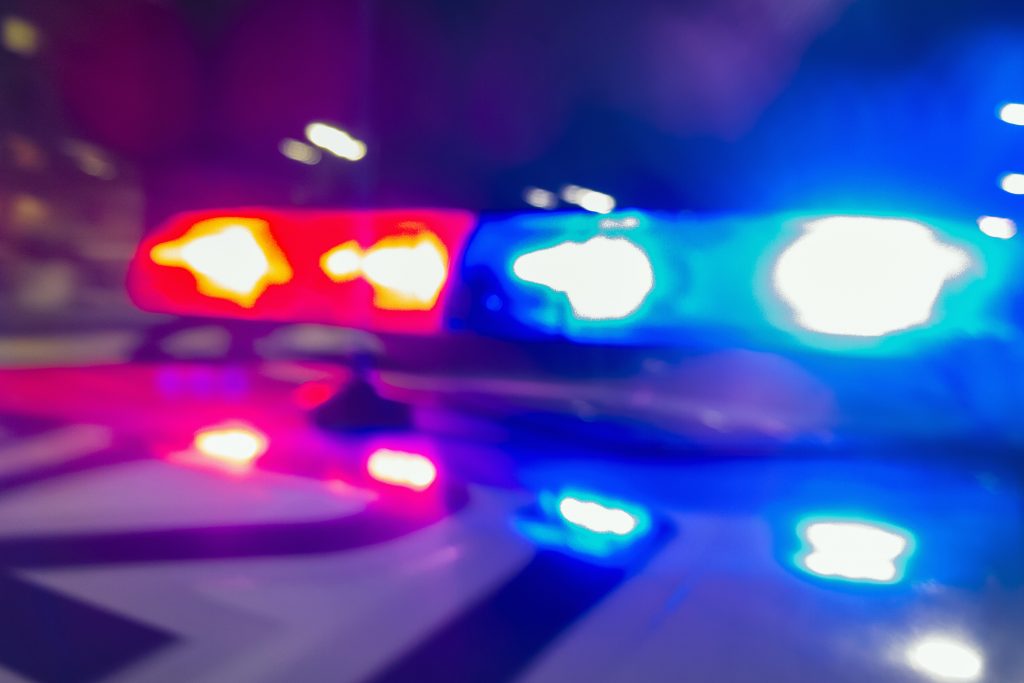 Like many Americans, Rosa Akhtarkhavari woke up on June 12, 2016, to the news that 49 people had been fatally shot at the Pulse nightclub in Orlando, Florida.

By 9 a.m., Akhtarkhavari, the city’s chief information officer, was setting up the government’s emergency operations center as it started working through what was then the deadliest mass shooting in U.S. history.

For the next 13 days, the command center was her home, with the occasional night to go home and get clean clothes, Akhtarkhavari recalled to StateScoop. Serving in Orlando’s government since 1992, and becoming CIO in 2010, Akhtarkhavari wasn’t new to emergency management. But Pulse was different in nearly every regard.

“I’ve been through hurricanes,” she said. “Natural disasters come with notice.”

But for a mass-casualty event that arrived without warning and traumatized the entire city, especially its LGBTQ population, the Pulse shooting’s aftermath featured exemplary work from Akhtarkhavari’s IT team, she said.

“We were able to have full support from IT within 30 minutes,” she said. “We needed to be sitting at the table, because everything was shuffling and shifting all the time.”

In the nearly two weeks she worked out of the emergency bunker, Akhtarkhavari was responsible for keeping Orlando’s 911 system and websites up and running, along with making sure the police and fire department’s communications remained online. She also had direct lines to city technology vendors in case systems glitched out.

That’s standard-issue for any disaster, but Pulse also put Akhtarkhavari in the position of supporting city agencies the CIO didn’t regularly speak with.

“I never thought I’d have the direct number for the coroner,” she said.

Looking back nearly two years later, Akhtarkhavari said she wouldn’t have done anything differently, but the Pulse shooting did move her to re-evaluate how the CIO’s office reacts to a disaster. 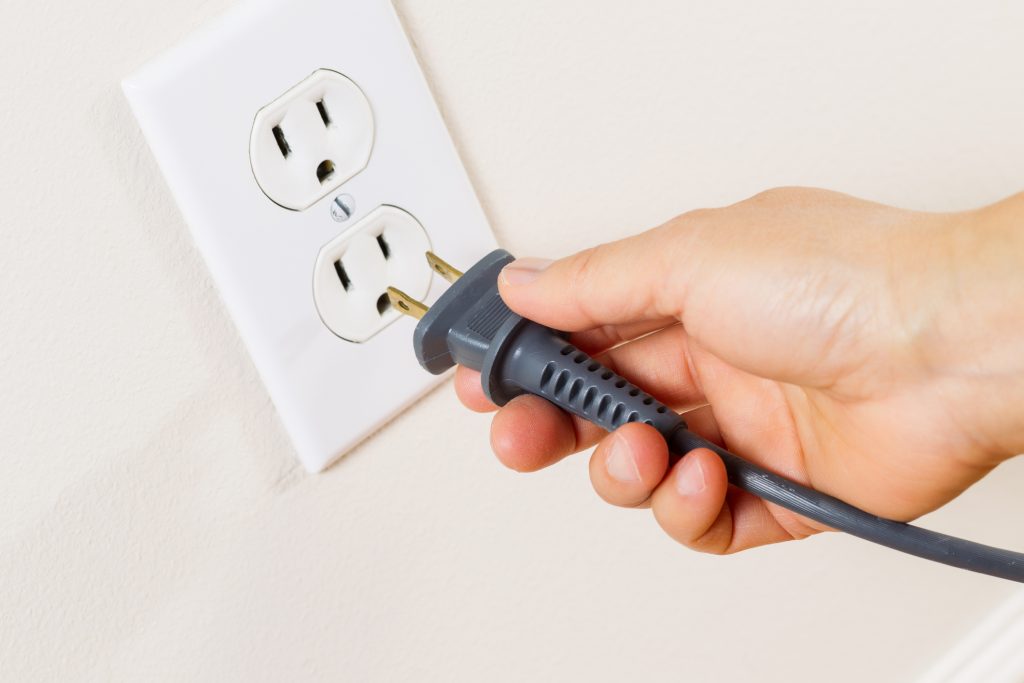 It should go without saying that a disaster recovery plan should include contingencies for worst-case scenarios, but the U.S. Virgin Islands learned the hard way during Hurricanes Maria and Irma last year that Mother Nature can make even a good plan look inadequate —sometimes things come up that no one thought of until it was too late.

The two Category 5 Hurricanes presented the most devastating weather the region had seen in a century, and the islands are still recovering.

Virgin Islands Chief Information Officer Angelo “Tony” Riddick explains in a commentary for StateScoop that the local government found its own disaster recovery plan lacking in several areas in the face of such powerful storms. Backup generators proved to be insufficient to provide continued IT support as power outages lasted for months on end. The government also lost critical data because of inadequate planning.

And Riddick writes there’s still much more that can be done in the areas of training and education.

“The only real way to know how prepared your people are and how they will respond during a true life-and-death emergency,” Riddick said, “is to pull the plug on the power when things are calm and see what happens.”

Read Riddick’s account of responding to Hurricanes Maria and Irma and the lessons his team learned in his commentary for StateScoop. 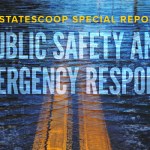 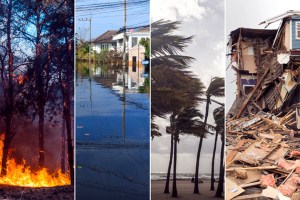 10 things ‘I wish I had known’ before the disaster hit