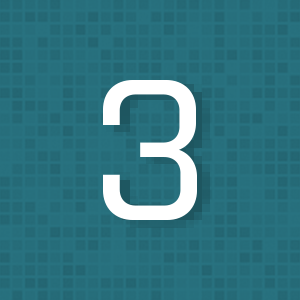 Plan the business, not just the technology.

Minnesota spent 11 years and more than $100 million on a failed attempt to modernize its licensing and registration IT system before Gov. Tim Walz shutterd the project for good last year. The technology failed because the state failed to plan adequately from a business perspective, according to Mark Mathison, the IT audit director for the state. Mathison told StateScoop that Minnesota’s initial vendors understood how the state wanted its IT system to work, but knew little about how to revise the state’s business and administrative practices.

Paul Meekin, who served as the state’s chief business technology officer from 2015 to 2017, later called the lack of business requirements “the worst possible situation,” and a 2018 review of the project revealed one official saying “business analysis expertise has been absent from the beginning.” Without a strategic business plan, Minnesota’s system became bloated with different systems and functionalities that state officials couldn’t possibly test or determine the actual need for.

“As you look around in different government entities, how many times do you see a strategic or tactical plan from a business agency?” Mathison said. “A lot of times in government you don’t see that. I think it requires a little more accountability.”