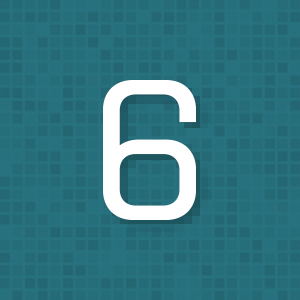 Although Colorado DMV Director Mike Dixon considered building a new enterprise system in-house, he told StateScoop his ultimate decision to buy a prepackaged solution from a vendor and customize it to his agency’s needs was the result of not wanting to overburden the staff at the Colorado Office of Information Technology, which would’ve been responsible for developing the platform itself.

“Managing all the software solutions they have across the state is a pretty challenging endeavor,” Dixon said. “We certainly, as a state, can’t pay enough to compete with a lot of the private sector.”

Because the technology sector offers better pay than what most states and cities can offer — and the fact that many government IT systems still run on old programming languages like COBOL, which has largely fallen out of the computer-science curriculum — it can be difficult to hire cutting-edge IT staff. To conserve the resources Colorado already had, Dixon and his team determined that a third-party solution made the most sense.

“[States] each have their own preferences,” he said. “Sometimes they have a really robust IT team and a lot of controls, and they want to build it themselves. There’s this idea about keeping your data in-state, so you want to have your own workers do that work.”