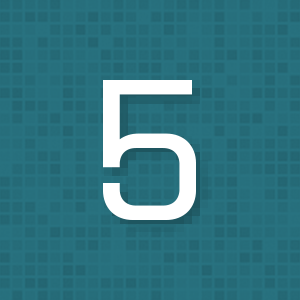 Keep an eye on your technical debt.

A government organization can often measure how far behind it is by measuring its “technical debt.” Tennessee CIO Stephanie Dedmon said the cost of running legacy systems increases every day as agencies continue using them. Dedmon’s office is now moving the 23 statewide agencies it supports from a mainframe to a cloud-based system, and is trying to encourage adoption by showing those agencies how they could improve their output on the new platform, which Dedmon said offers improved communications, faster load times and a reduction in paperwork.

“What we really need to do is provide the tools and the evaluation to help our agencies understand the risks associated with not modernizing, and then how to prioritize that,” Dedmon told StateScoop last year.

But Dedmon’s optimism about cost-cutting might be tempered by reviews of modernization attempts in other states. Audits of unsuccessful IT projects in the California and Minnesota motor-vehicle departments revealed technical shortcomings that amounted to billions of dollars in maintenance and repair costs over the last decade.

Utah CIO Mike Hussey said he tried to avoid a similar fate by cutting the timeline for his modernization process from five years to two-and-a-half years as the state government migrates to a new data center. He told StateScoop in 2019 that he views the rapid change as an opportunity.

“I’m sure we’ll sweep out the corners and find a few things that need to be modernized as we switch our data centers, but it certainly provides an opportunity,” he said.