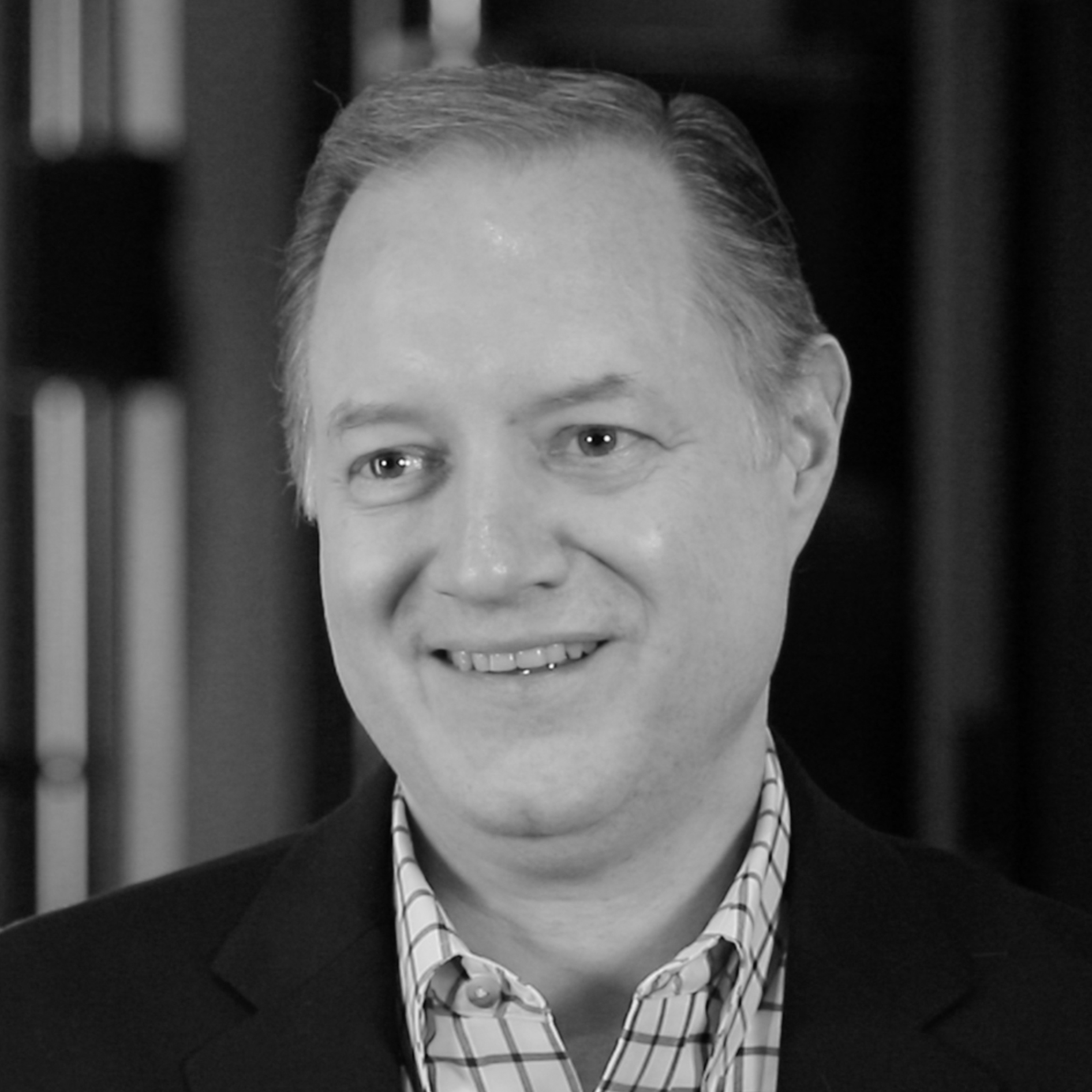 What has your agency been through over the past year?

People have had to do things that are outside the ordinary under this emergency situation. We’ve done the same on the technology side. Whether it’s providing assistance to agencies on vetting new solutions and helping them implement them — even though that’s not really our responsibility — we saw the need to provide resources to agencies that are in demand like unemployment. The flexibility to plug into those IT demands across the state has been sort of one of the fundamental pieces. Besides, you know, getting everyone working remotely and putting more transactions online.

Connecticut was hit so hard so early on.

It was a bunch of work in the very beginning when we were standing up like emergency triage centers. The mobile hospitals were set up when it was the very first stages of a pandemic. So we had our network and facilities to enable these remote locations in concert with hospital partners and other folks, bringing the technology that you already had nearby or in place, but enabling those things to be connected. We were about 10% into our cloud migration, moving from on-premise emails to the cloud. And then we just jumped all in and pushed all the chips into the middle of that, including rolling out collaboration tools.

Was that tough to implement at the time?

We held regular, daily and on weekends, coaching sessions on how to use these tools in how to get people up the learning curve on virtual meetings and collaboration. And we then quickly moved into contact tracing. We got people working from home and stabilized. From the early stages, that was what we were focused on.

Do you feel like your profile has been raised over the past year?

Absolutely. Being involved in assisting agencies in some of these fundamental changes, there’s been numerous conversations after the fact like “hey, I didn’t recognize we needed the help” as we’re blazing into these new areas. We couldn’t have done it without not just our central IT, but the combined capabilities together.

How have you been doing personally?

Because we’ve been working on this optimization effort, we’re focusing on our culture. And some core behaviors can degrade in a virtual world, but they’re part of what we’re trying to build.  The behaviors are simple: Be one team, make it better, build the outcome. And when we bubble it all back to that, it provides us this grounding together. We know that the public is on our team, the agencies are on our team. We’ve had numerous virtual meetings with our entire team to let them know that they’re heard, that we hear them, sharing with them because we don’t have the touch of physical. I’m jazzed as ever. There are some days we all get tired, but I’m not doing it at any different frequency than beforehand.