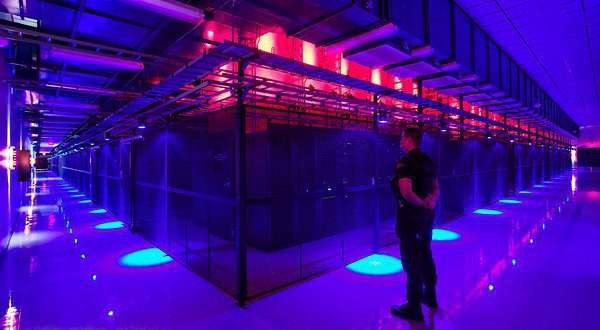 California-based Equinix has filed plans to build a new data center in Northern Virginia that would become one of the largest in the world once completed, according to a report.

The Loudoun Times reports Equinix has applied to place a 1.1 million-square-foot data center in Ashburn, Va., a suburb of Washington, D.C., that has become a hub for data centers over the past 20 years.

“Equinix is one of the world’s best data center operators, and one of the biggest operators in Loudoun,” Buddy Rizer, director of economic development for the county, told the Loudoun Times. “Their vision of growth in Loudoun is significant, and is further evidence of the importance of Data Center Alley as a technology location.”

The announcement is part of a continuing data center boom in that area, which is expected to add approximately 8 million square feet of data center space by the end of this year.

GAO: Feds helpful on ransomware, could be more communicative