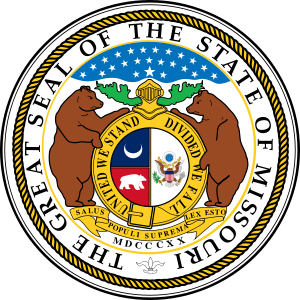 The Missouri Technology Corp. was created by the Missouri General Assembly in 1994 and exists within the state Department of Economic Development. The corporation’s goal, according to its website, is to promote entrepreneurship and foster growth of new high-tech companies.

The new funds are part of a massive $1.5 billion settlement with the Justice Department by Standard & Poor’s for its role in misrating mortgages that lead up to the financial crisis. The settlement resulted in a total of more than $21 million for the state’s priority initiatives, 17 percent of which will go toward the tech partnership.

According to the St. Louis Business Journal, getting access to more capital for MTC has been a priority for officials due to the increase of startups in the St. Louis area.

Jason Hall, St. Louis’ Regional Chamber vice president of entrepreneurship and innovation, said the chamber’s main goal this legislative session is to ensure that more state dollars go to the corporation to help spur private investment in the MTC.