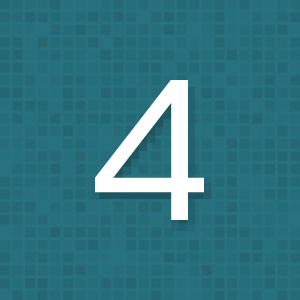 Ensure the right stakeholders are invested.

Ohio CIO Ervan Rodgers tries to encourage his team of agency IT chiefs to embrace things like artificial intelligence in state government by DJ-ing pitch meetings modeled after “Shark Tank,” in which participants are encouraged to share their thoughts on new technologies. Rodgers says the meetings, which he holds every six weeks, are forums for “no bad ideas.”

Many of his peers in other states have placed a similar importance on stakeholder engagement during modernization, where the technology is only as successful and efficient as the people who are involved in designing it. The director of the Colorado Department of Motor Vehicles, Mike Dixon, told StateScoop that he relied on a governance committee made up of county and state executives to help lead the state’s DMV 2018 modernization process. And in Oregon, officials convened a “change network” of more than 100 employees around state government offices to address concerns about a 2017 modernization.

State CIOs have repeatedly told StateScoop that if they couldn’t get the right stakeholders involved, getting projects done was far more difficult.