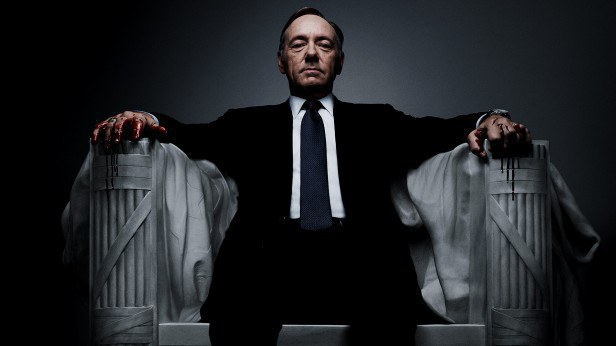 The makers of the hit show “House of Cards” and the Maryland legislature are currently in a battle only Frank Underwood himself could tame.

Media Rights Capital, the California-based company that produces the popular Netflix show, has demanded the state provide the company with additional tax credits before beginning filming of the show’s third season, according to the Baltimore Sun.

The company, which filmed each of its first two seasons in the state, said in a letter to Gov. Martin O’Malley that if these advantages were not coming, the company would break down its film stage and move to another location out of state.

State lawmakers, though, are not taking the threat lightly and, in Underwood fashion, are fighting back with a strong hand.

State Del. William Frick proposed a provision that would allow the state to use eminent domain to buy or condemn the property of any company that has claimed more than $10 million in credits again state income tax.

According to the Sun, that would only appear to apply to Netflix, which has received numerous tax credits for their agreement to film in the state.

The provision was accepted without debate, but in order to take effect, it still needs to be accepted in conference with the state’s Senate, which has already voted to increase the film tax credit.

What state and local IT officials are reading this summer

CISA publishes cyber toolkit for election officials ahead of midterms

by Benjamin Freed • 3 days ago
State