Arizona officials said Friday that J.R. Sloan, who was named the state’s interim chief information officer last August, will lead the state’s IT efforts on a permanent basis.

Sloan had stepped into the CIO job following the resignation of Morgan Reed, who had led the Arizona Strategic Enterprise Technology office for the previous four years. 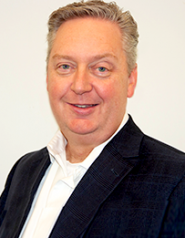 “With over 35 years of experience in the public and private sector, J.R. is a leader who empowers his colleagues and partners to achieve goals,” read an ASET post on LinkedIn, where news of Sloan’s promotion was first announced.

Sloan joined ASET in 2013 as the agency’s digital government program manager, and was later promoted to deputy CIO as well as chief strategy officer, a role in which he led a group that “sets the technology, security, privacy, and communication strategies, policies and procedures” for the Arizona state government. In late 2017, he added chief technology officer to his titles, putting him in charge of developing the state’s enterprise applications and cloud strategies, as well as ASET’s budgeting process.

Reed is now an executive adviser with Amazon Web Services. A few months before his departure from the state, Reed said that the “cloud-first” approach ASET took during his time in charge — including a migration to a Tier 3 data center — resulted in Arizona only having to keep about 25 percent of its IT infrastructure on-premises and an immediate cost savings of $2 million.

Prior to joining the state government, Sloan spent 13 years as an engineer and product manager at Enghouse Interactive, a Phoenix firm that develops software for customer-support operations. 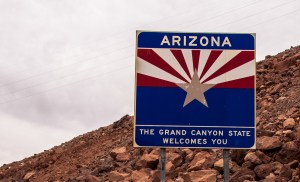