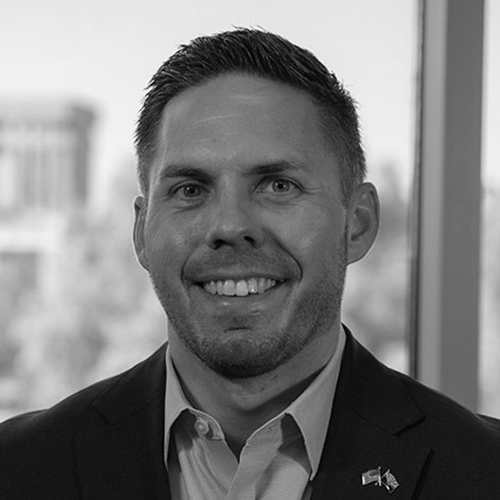 State Cybersecurity Leader of the Year

Tim Roemer is the director of Arizona’s Department of Homeland Security, which he was appointed to lead in April 2021. In addition to his role leading the department, Roemer is also the state chief information security officer, where he has made cybersecurity a top priority for the state of Arizona.

Roemer builds partnerships at the state and federal level while driving adoption across state agencies as the threat of cyber attacks grow. A firm believer in the “human firewall,” Roemer strives to educate state employees on how to prevent cyber attacks. Under his leadership, the ASET security team has successfully implemented the adoption of mandatory Security Awareness Training and anti-phishing email campaigns across the state.