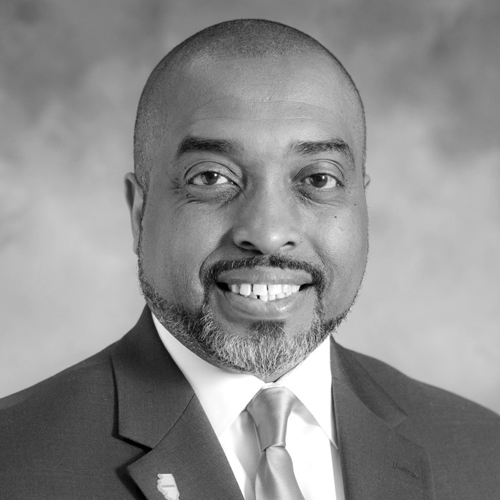 Ron Guerrier returned to his home state to serve as the Illinois chief information officer and secretary of the Illinois Department of Innovation and Technology. Guerrier’s mantra of “Let’s Go” was quickly adopted and Illinois DoIT launched an ambitious course to strengthen and improve the state’s IT foundation. Guerrier led a “back to the basics” strategy, advanced STEM outreach across the state and worked to build a diverse environment among employees and suppliers. From speaking to senior leaders on international stages to encouraging grade school students to consider careers in technology, Guerrier is masterful at making connections to improve the personal and professional worlds of those around him.

Guerrier announced in September — after the nominations and voting period for the StateScoop 50 Awards had closed — that he would leave his position as the state’s CIO. Shortly after, he was announced as the new global CIO for HP.