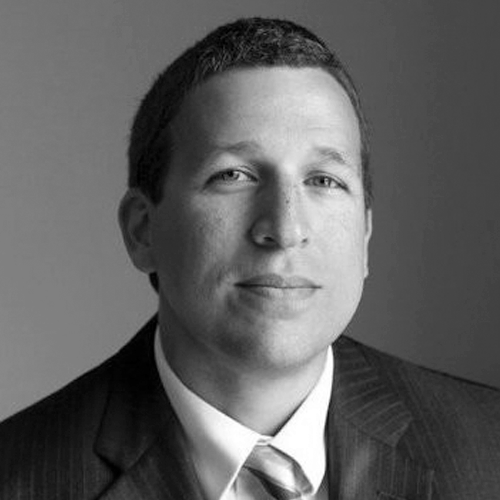 State Cybersecurity Leader of the Year

Mike Watson has been the chief information security officer for the state of Virginia since 2011, where he oversees the information security strategy for the commonwealth, which has more than 100,000 employees, 60,000 workstations, 3,500 servers and multiple petabytes of data. Watson established organizational objectives for his agency to support the cybersecurity goals of the state. Watson has served under current Gov. Ralph Northam and former Gov. Terry McAuliffe. He’s been with the state IT agency since 2010, and has been in state government since 2006. Before that, he worked in higher education and the private sector.