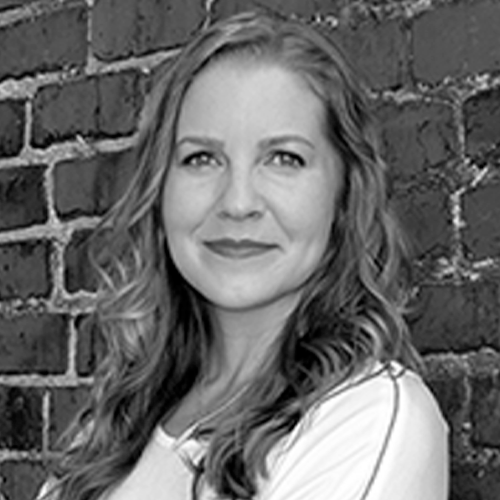 State Up & Comer of the Year

As the first person in a newly created role, Loren Gonzalez blazed a trail for the office when it came to branding and communications. In less than a year, she initiated a monthly newsletter that garnered the attention of a wide-reaching audience, developed a website for the office, supported the June launch of the new Open Data Portal, spearheaded the Commonwealth’s annual Virginia Datathon, which last year attracted a record 130 participants. As a connector, influencer and trailblazer, Gonzalez generates work of recognition at a level of creativity and innovation often unprecedented in the public sector.