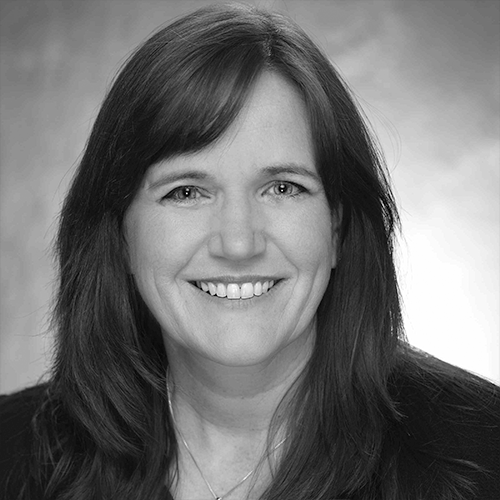 As a leader in open data, education, community-building, and civic innovation, Jeanne Holm empowers people to discover new knowledge and collaborate to improve life on Earth and beyond. Jeanne is the Deputy Mayor for Budget and Innovation at the City of Los Angeles. Previously, Holm was the city’s chief data officer as well as its deputy CIO, where she focused on bringing technical innovations to 4 million people. Her work in Los Angeles focuses on delivering great city services like 311, public television, and social media, and public-private collaborations for technology innovations ranging from data science to broadband. She was formerly the Evangelist for open data for the White House, the leader for African open data for the World Bank, and the Chief Knowledge Architect at NASA.