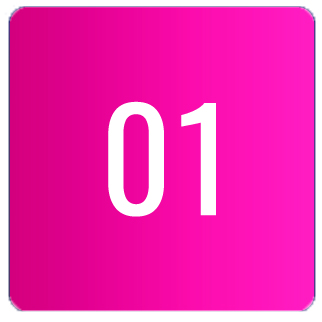 Just before stay-at-home orders were being issued across the U.S., the chief information officer for one Texas city said the IT department conducted a continuity of operations exercise to prepare.

The continuity of operations plan enabled the city to focus on the specific challenges that working from home presented — like security, connectivity and device access.

“I was there a total of six weeks, and then all hell breaks loose,” the CIO said.

But that CIO’s university was ready for the move, in part thanks to resiliency planning that had been put in place in anticipation of natural disasters like hurricanes and floods.

“We’re very used to hurricanes [in my city],” one official said. “We had the COOP plan and it paid off.”