Doug Lange, Arizona’s top IT strategist, recently left government for a senior position with Choice Hotels after more than five years with the state.

Lange wrote on LinkedIn Monday that he’s now the vice president for IT at the company, which has more than 7,000 locations worldwide. While Choice Hotels is based in Rockville, Maryland, the company’s technology operations are run from of a corporate campus in Phoenix. 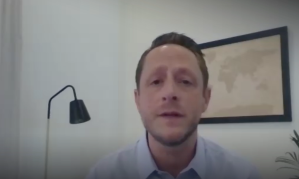 During his time as the Arizona Strategic Enterprise Technology office’s chief strategy officer, Lange was responsible for overseeing a transition to cloud-based applications, expanding the use of automated processes and reducing technology expenses for the state’s 36,000-employee workforce.

“We have roughly 130 agencies, boards, and commissions, most of which are citizen-facing,” Lange said last September during a Scoop News Group event. “Where can we leverage automation to drive efficiency and free up our employees to focus on higher-value work?”

Among the steps taken during Lange’s tenure were a governmentwide migration to Google Workspace productivity applications and improvements to identity and management access protocols.

Lange and Arizona officials did not respond to requests for comment Monday. 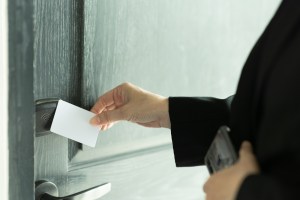