In recent interviews, Hussey has said his main focus has been to shore up the state’s cybersecurity defenses, particularly around election systems, and to investigate the use of emerging technologies, such as blockchain, to expand the reach and capability of Utah’s citizen-facing digital services. 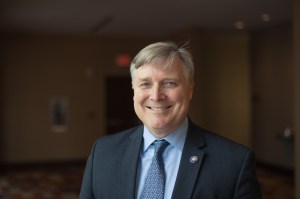