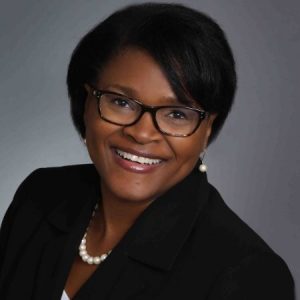 “Reenie is known for her ability to effectively manage change and plan roadmaps for the future,” City Manager Marcus D. Jones said in a press release. “She is also a deeply passionate leader who believes in the value of collaboration while reaching shared goals.”

Charlotte has been without a permanent IT leader since last September, when Jeff Stovall, the city’s first CIO, resigned after a decade for an executive job with a health-care payment software company. Brad Dunkle, Stovall’s former deputy, has been serving as interim CIO since Stovall’s departure.

Before working for Houston, Askew was a senior consultant at REKA and Associates, a Houston law firm, and also spent more than two decades in a variety of IT roles for the food-services corporation Sysco. Askew holds a bachelor’s degree in management information systems from the University of Pittsburgh.

Askew will start her role in Charlotte on March 11. 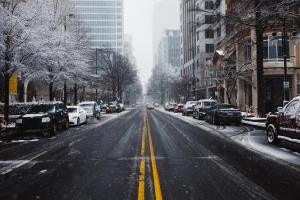