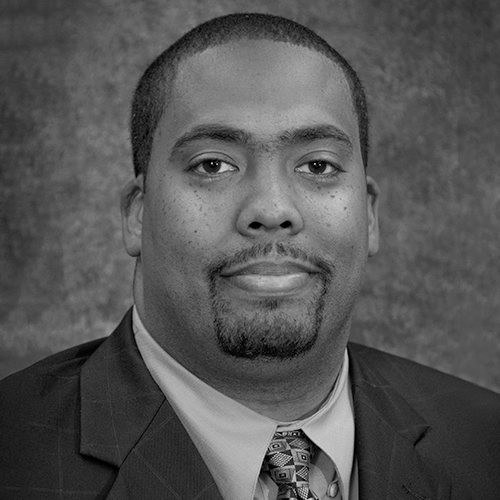 In April 2021, Indiana Gov. Eric Holcomb signed legislation giving the Indiana Office of Technology greater responsibilities and authorities in helping state agencies and local governments deal with cyberattacks. In the year since, CIO Tracy Barnes has been on something of a roadshow, with he and his team visiting more than 40 of the state’s 92 counties so far as he builds up a whole-of-state cybersecurity strategy. “The legislation created some awareness. But what we did in conjunction is what created the relationships,” says Barnes, who has plans to visit the remaining counties by the end of the year. “It’s putting us in a stronger position as a state overall.”