Shawnzia Thomas says she’s been impressed and embraced by the team at the Georgia Technology Authority since last June, when Gov. Brian Kemp named her as state CIO, after the retirement of Calvin Rhodes, who’d held the job for a decade. Thomas, previously a deputy commissioner of the state’s human services agency, has expanded on GTA’s cloud-first strategy and served on the commission that selected the 49 broadband projects around the state that received more than $400 million from the American Rescue Plan. “We have a great group of people here who will do whatever it takes to move the needle in Georgia,” she says. “I’m most excited about the excitement we have here in Georgia.” 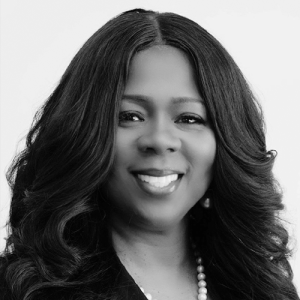