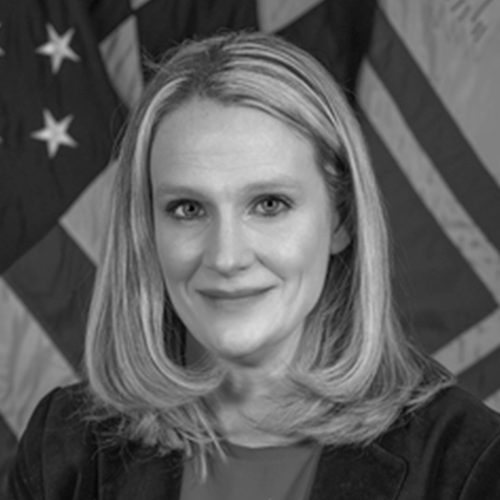 GoldenGov: County Executive of the Year

Brandee Ganz works diligently alongside her team of county executives to drive transformative change in Howard County, spearheading the goal of creating a national model for digital inclusion. Ganz recently played an integral role in launching the Transform Howard initiative, which serves as the county’s blueprint for digital equity and inclusion. As part of the initiative, Ganz identified the need for ensuring access to digital assets and led the implementation of a system of hotspots, allowing all students and residents to join free public Wi-Fi. This is a major step toward improving the county’s broadband infrastructure in underserved areas.