Written by StateScoop Staff
May 6, 2014 | STATESCOOP 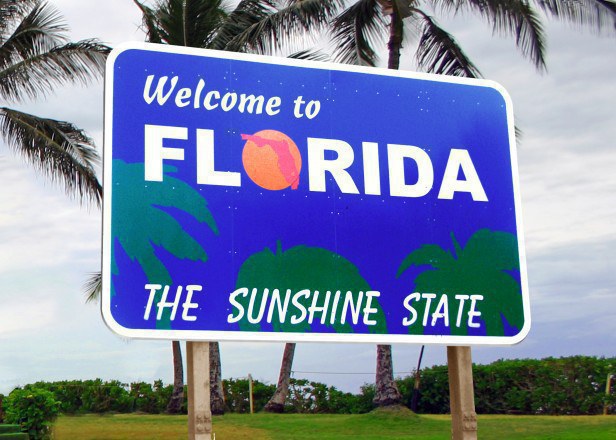 Florida is one signature away from officially getting a chief information officer, ending its time as the only state in the nation without an overarching technology governing body.

On Monday, the state House sent Gov. Rick Scott a bill that would create the Florida Agency for State Technology. If signed, the bill would designate $4.8 million to hire 25 people to oversee the state’s massive information technology infrastructure.

The new agency would oversee executive branch entities, all technology projects exceeding $10 million and all information technology purchases over $250,000.

“As the only large state without a centralized information technology organization, Florida’s failure to properly implement and manage essential technology projects and systems comes at a great cost to the taxpayer,” said Senate President Don Gaetz when the legislation was first introduced. “This legislation will help our state better coordinate the structure and delivery of information technology systems and provide for better protection of these systems and the data they contain.”

Florida has operated without a central technology department or a state CIO since 2011, when Scott and state legislators defunded the Florida Agency for Enterprise Information Technology because it was not an effective management structure for the state’s technology needs.

Since then, legislators – most notably state Sen. Jeremy Ring, a former Yahoo executive – have pushed to create such an agency. But each time, they have been unsuccessful. In one such instance, Scott vetoed legislation, feeling it did not give the potential new agency enough bite to be successful.

In the last year, though, the environment has drastically changed. This proposal emerged following widely reported troubles with Florida’s $63 million unemployment computer system and security breaches at giant retailers such as Target.

Those public problems increased concerns about the state’s current information technology structure in which CIOs of the major agencies and departments regularly meet as a council to share ideas and best practices, but offered no real oversight of the state’s various programs.

Additionally, that structure has led to other problems, primarily redundant projects and programs that have cost the state unnecessary money on IT and create uncertainty about how much the state spends on computing.

According to the National Conference of State Legislatures, Florida is the only state in the nation without CIO and currently spending more than $733 million per year on IT with no coordinating oversight. The bill aims to provide broad strategic and operational direction, create a mechanism to ensure appropriate coordination with state agencies and properly fund the new structure.