State IT Innovation of the Year

If the pandemic taught state governments anything, it’s that it’s more vital than ever to make public services available over mobile devices. And though the Texas by Texas app, or TxT, that the Texas Department of Information Resources launched in January had been in the works since before COVID-19, it arrived as demand for digital government continued to surge. At its launch, TxT offered renewals of driver’s licenses, vehicle registration and a growing list of professional credentials. In just a few months, 1.6 million Texans have already created accounts, state CIO Amanda Crawford says. 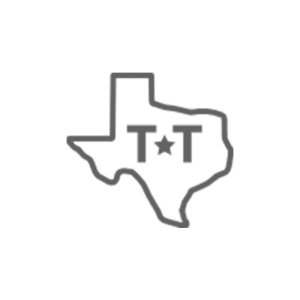