State IT Leadership of the Year

Oklahoma CISO Matt Singleton is responsible for securing 111 state agencies, a mandate that led him to being an early endorser of zero-trust security in state government. That was especially handy as Oklahoma adopted a “work-from-anywhere” model during COVID-19. But it’s also led to a greater understanding of how the state’s network functions. “We’ve got to untangle the hairball,” Singleton told StateScoop last year. “When you’re trying to allow state workers to have remote access, you really have to understand how all those things talk to each other.” The strategy’s also produced significant savings, with a 100% digitally enabled workforce cutting IT costs by $370 million, according to state officials. 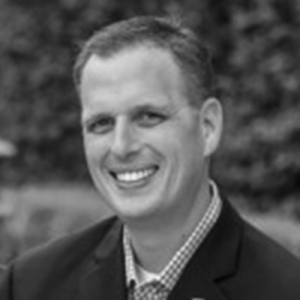