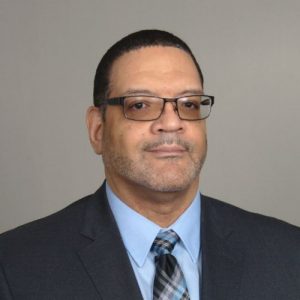 The city’s security operations were formerly run by Kelvin Brooks, who took the role under former mayor Kasim Reed in June 2016. A city spokesperson told StateScoop Brooks will continue to work for the city in a different role, which was not specified.

Wade will inherit the top IT security job at a tumultuous time for the city. Atlanta suffered a devastating ransomware attack in March 2018, and hired Gary Brantley, a former local school district CIO, as its new CIO in September. The city is now transitioning many of its systems from legacy equipment to the cloud, partly as a response to the attack that left thousands of computers locked to the city and deleted years of archived video footage and emails. 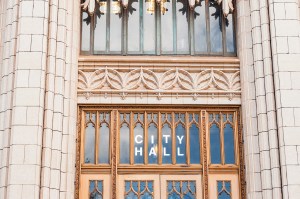