Nearly a year into her run as Ohio’s CIO, Katrina Flory has focused on moving more of the state’s agencies onto a modern web platform, which she says has made it easier than ever for Ohioans to reach government resources. The InnovateOhio platform, which was launched in 2019 by Lt. Gov. Jon Husted, has prioritized user experience to improve both digital and offline interactions with state offices, Flory says. “Citizens don’t necessarily have to walk into an office to get the service they need. And if they do walk in they have good service,” she says. She’s also overseen refreshes on a number of internal systems, including Ohio’s ERP system and telecommunications strategy. 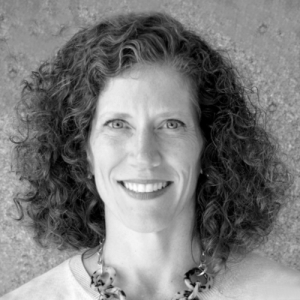