StateScoop on Tuesday announced the winners of the second annual LocalSmart Awards, a program created to highlight the inspirational people and projects making city, county and municipal governments more efficient and effective.

The LocalSmart Awards, launched in 2019, honor the individuals and projects that transform local government and make a difference in residents’ lives. These awards celebrate the achievements of those who work to make a lasting impact in the government IT community.

The StateScoop team culled the nominations to about 100 of people and projects across the local government community. Between Oct. 13 and Nov. 16, readers cast more than 350,000 votes, more than three times as many in 2019. The winners, highlighted below, received the most community votes in their categories. Voters chose 40 winners across the four categories.

“My team and I are thrilled to recognize the significant accomplishments of top local government leaders across the country. During this complex year, state and local government leaders have worked rapidly to provide solutions to unprecedented challenges by deploying innovative technology,” said Goldy Kamali, founder and CEO of Scoop News Group. “This year’s 2nd LocalSmart Awards received overwhelming community engagement, hundreds of nominations and hundreds of thousands of votes. We give our thanks and gratitude to these local government leaders who have truly stepped up when their communities needed them most.”

“It’s no secret to our community that 2020 has tested the strength, resolve and resilience of government IT leaders across the nation,” said Jake Williams, StateScoop’s associate publisher and director of strategic initiatives. “The winners of these awards span everywhere from big cities to small counties, and spotlight leaders who speak from the world’s largest stages to the most modest city halls. But these leaders share something in common — they work every day to make the citizen experience better. We are proud of them, thankful for them and excited to see what they do next.”

Winners will be highlighted in a podcast miniseries with an episode dedicated to each category. The first episode, featuring the winners of the Local IT Leader of the Year category, was published Dec. 8. 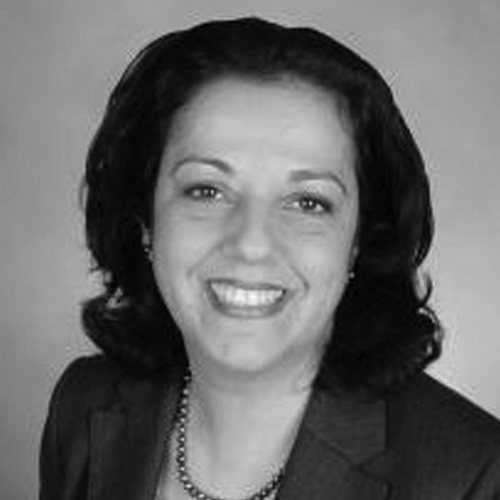 Rosa Akhtarkhavari is Orlando’s chief information officer, having served the city for more than 28 years. In 2016, Akhtarkhavari helped support the city’s efforts amid the Pulse nightclub shooting in 2016. 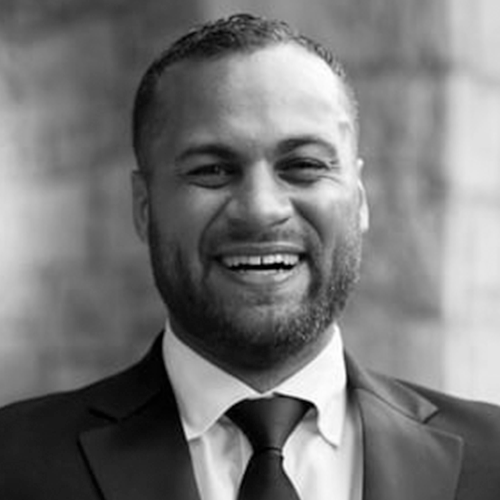 Brian Dillard is the chief innovation officer for San Antonio, Texas, where he’s served the city government for nearly two years. In the role, Dillard oversees the city’s smart city initiatives, while also putting a premium focus on digital equity and inclusion. 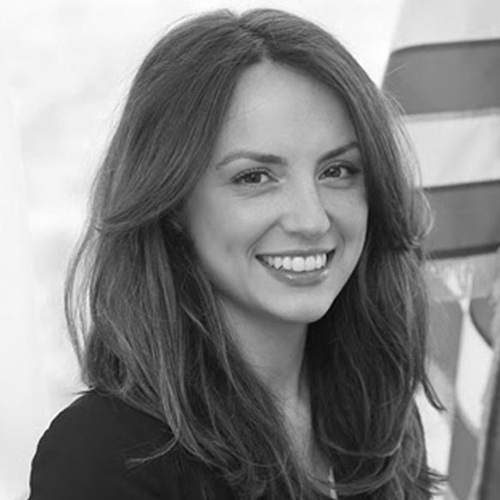 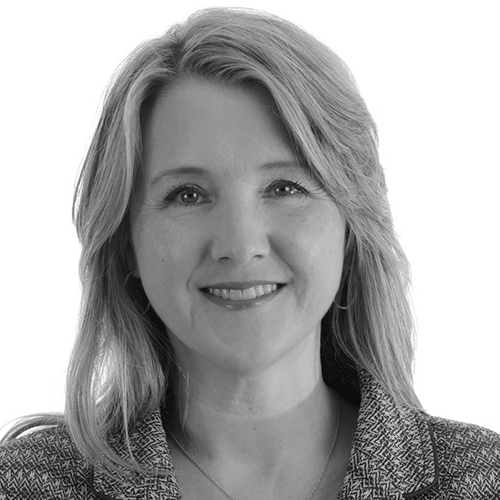 Lisa Kent is the CIO for Houston, Texas, one of the largest cities in the United States. Through a collaborative managerial structure, Kent is responsible for the use of information technology to address city challenges. Before joining the city IT team, Kent spent 20 years as the Chief Technology Officer for the Houston Airport System. 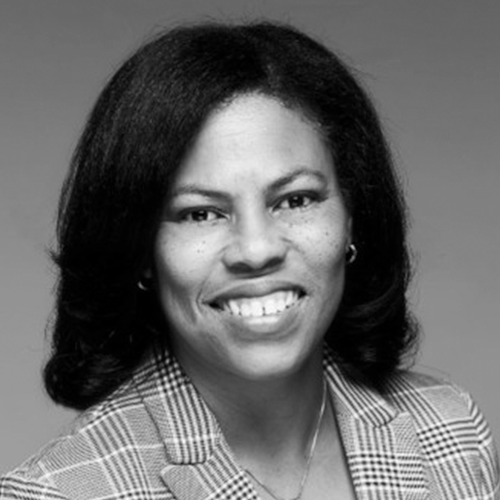 At the onset of New Orleans’ ransomware attack in December 2019, Kimberly LaGrue quickly set disaster recovery plans into motion. Under her leadership, internet connections across data centers and virtual machines were shut down, allowing the city to quickly identify the source of the attack and prevent hackers from demanding a ransom. With no way to evaluate the extent of the damage, the city had to test and sanitize all data and find a safer place to store it, requiring storage to nearly double overnight. Restoring data and moving it to a secure system was key to a swift recovery. 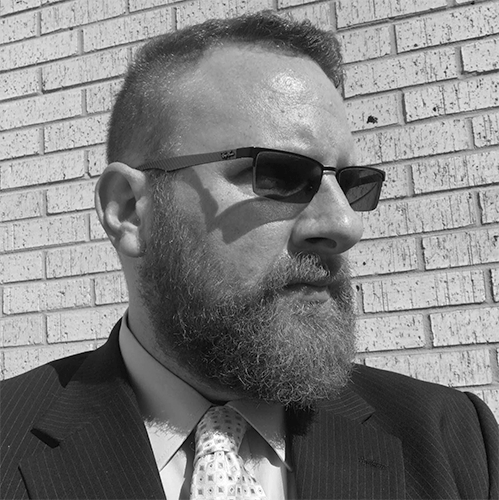 Brent Messer is a pure IT leader, working to motivate his department to achieve the best results for the citizens of Chattanooga. Messer is involved with keeping the city on the cutting edge of technology trends and is responsible for driving innovation in city government.