In a virtual roundtable conversation hosted by Scoop News Group last month, local government technology leaders from around the New York City region shared hopes and expectations for artificial intelligence, lending insight into how the technology is being received inside government. Most expressed interest in the emerging technology, which is already seeing its first implementations at government agencies, but many also hedged their interest with a realization that the technology’s capabilities remain limited.

“I’m in listening mode,” one New York City official said. “I’ve heard a lot about how AI is going to change my work, but so far it’s just hypothetical.”

But despite AI’s immaturity, many officials say they feel impending budget constraints are forcing them to investigate any technology that automates tasks to alleviate their workforces.

“We absolutely expect chatbots — and artificial intelligence in general — to be a big part of our workforce strategy in the future,” another official said.

During the discussion, the technology officials shared their current uses of AI and automation technologies, if they had any, and their expectations for how those tools will affect government’s operations in the coming years. 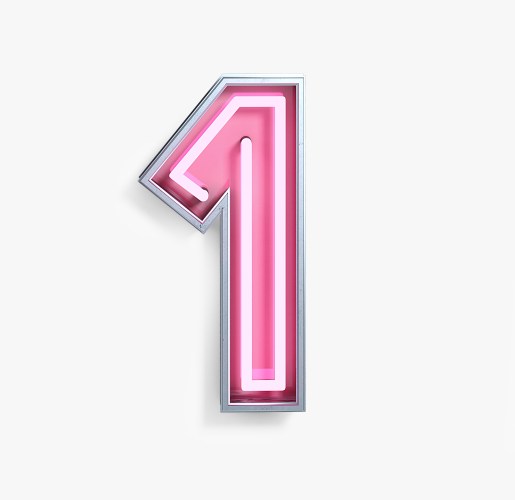 Chatbots were widely deployed across state governments during the coronavirus pandemic. At the local level, several agency officials said during the roundtable that they’d either already deployed chatbots or expected to deploy them soon.

“There’s a lot of promise around chatbots for us,” one agency CIO said. “We have a lot of systems and websites where users are always looking for the right answer to their questions. Chatbots can find those quickly and easily.” 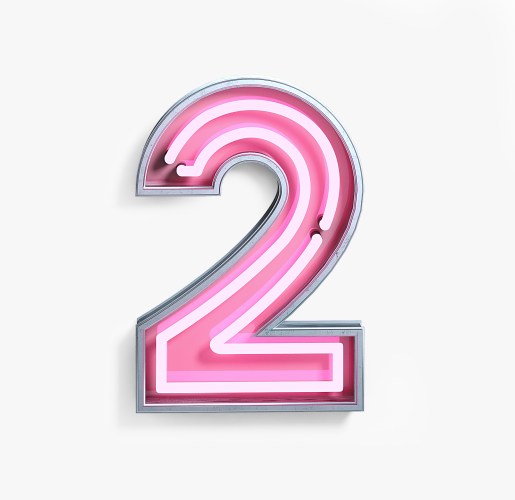 Bias is a concern

Of the roundtable’s 12 attendees, 11 held more traditional information technology roles, like chief information officer. One, however, had been hired explicitly to develop frameworks and schemas for how artificial intelligence can responsibly be integrated into government operations.

“With AI, there are so many opportunities for bias. What I’m looking at is how do we build a structure for AI to function effectively and fairly in government operations,” the official said.

Other leaders said they were also considering the potential influence of bias in AI.

“Before we dive in, we’re looking for that example of how it’s working effectively [and fairly],” one CIO said. “With all of the conversations we’re having at a nationwide scale right now, bias in AI is a big concern.” 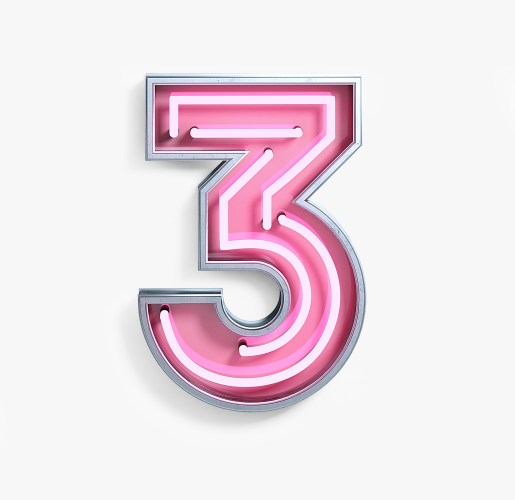 As concerns surrounding the government technology workforce remain, robotic process automation presents a big opportunity to relieve the pressure of losing workers. The software can perform repetitive tasks, like data entry, much faster than people and dramatically improve the efficiency of workflows.

“[RPA] seems like our best bet in the immediate future,” one CIO said. “It’s process-based and is more like an automation of a current thing we already do as opposed to implementing some new, flashy tool.”

The CIO also expressed interest in the fail-safes that can be installed with RPA, ensuring that human operators are kept in the loop.

“We know these processes, we’ll be able to tell if something is off,” the CIO said. 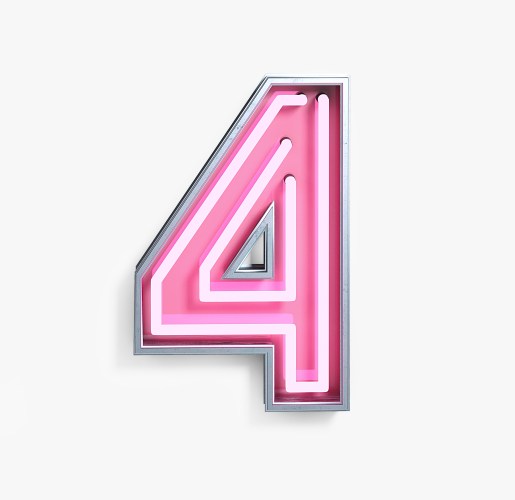 “We obviously need vendors to educate us on the technologies they are building and can serve, but we don’t want them to promise things they can’t deliver,” one official said. “The very nature of government requires some degree of customization, so some random AI platform that a vendor has cannot be rolled out without making it fit our environment.”

A vendor representative at the roundtable noted that it’s important for companies selling AI technology to government to build products especially designed for the public sector, not to repurpose products initially designed for other purposes. 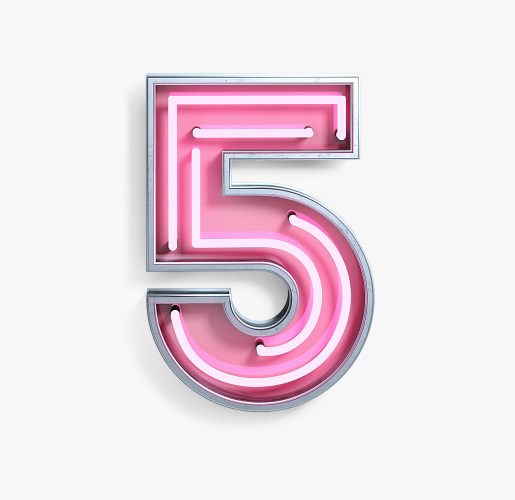 AI remains out of reach for some small agencies

Officials from a handful of small government agencies said that without strong executive support from their organizations, true embrace of artificial intelligence remains out of reach.

“I am not here to share all the things we’re doing with AI, because we are not using AI,” the CIO of a small NYC agency said. “But I’m interested in how it could change the way we operate. We just need the larger agencies and workforces to take the lead for it to make its way to us.”

But even some of the larger agencies with closer ties to the mayor’s office are not yet embracing artificial intelligence.

“We’re still learning so much, but it’s inevitable at some point,” one CIO said. “We just don’t know exactly when widespread use will happen.”

Outside of New York, some local governments are beginning to adopt AI. In Raleigh, North Carolina, artificial intelligence has replaced a slow, manual process of evaluating traffic congestion, while Philadelphia is pursuing AI-powered pavement technologies to improve data it collects about road conditions. 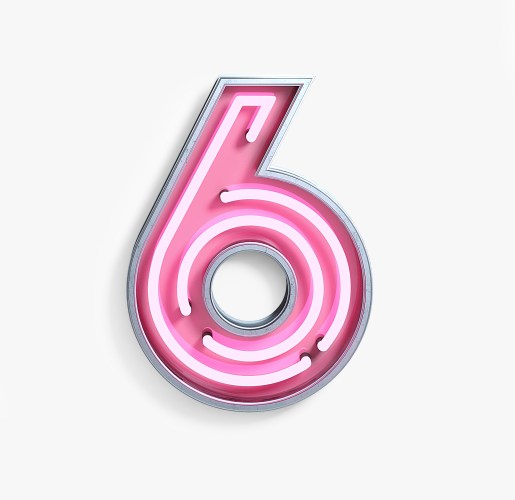 AI is no longer the focus of the “smart cities” movement...

The “smart cities” suite of technologies, which relies heavily on the collection and analysis of sensor data, is changing rapidly in response to the coronavirus pandemic, officials said.

“Smart cities has a new focus now,” one official said. “It’s not so much about the flashy technologies. Now it’s about creating efficiencies quickly so we can save money, especially as our budgets are starting to tighten.”

Issues of access in some communities are also preventing adoption of some emerging technologies, officials said.

“We still have too many parts of our community that lack access,” one director said. “If they can’t access our services, it doesn’t matter how much AI or [“internet of things”] we throw at a problem, they’re still missing out.”