The mantras of state and local governments vary only in detail and typically boil down to accepting a responsibility that services be delivered to those who need them most. During a public health crisis like the current COVID-19 pandemic, that circle of need widens.

As governments scrambled in recent weeks to launch websites to inform the public and direct people to critical services, the necessity of reliable information and the best practices of how to deliver it were brought into relief. There’s clearly a right and wrong way to build a website.

Here are some of the themes that have emerged as states have launched websites to inform the public and slow the spread of COVID-19: 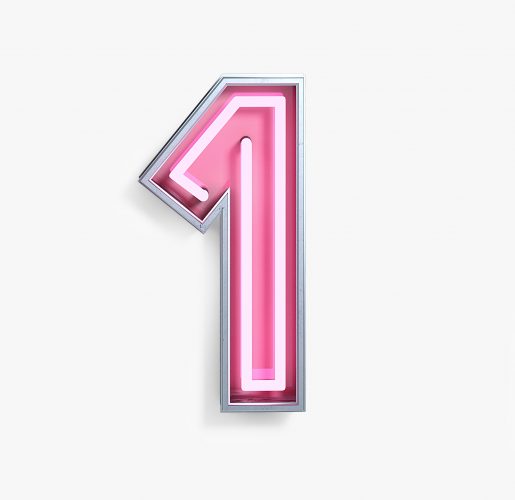 There’s a balance to be struck between providing enough information and overwhelming the user with a screen cluttered by graphics, charts, photos, phone numbers, statistics and walls of text. Those elements are useful in moderation, but arranging them thoughtfully will save users time and avoid confusing people who may be anxious and not in an optimal state of mind to sift through a complicated layout.

Websites launched by the states of Florida, Nebraska and New Mexico, for example, feature clean, consistent design that emphasizes the most important information — like how confirmed cases have been identified in their state or what people should do if they suspect they’re carrying the illness — while stowing away other details where they can be easily accessed but aren’t distracting. 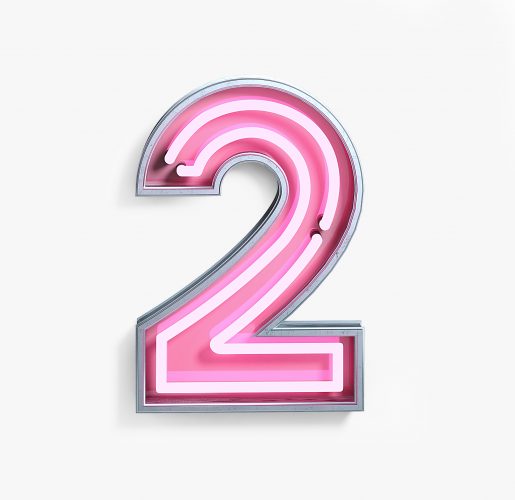 Though simplicity is often desirable in design, some states oversimplify their layouts, requiring users to click at least once before any information is displayed. Not displaying any substantive text on the landing page guarantees that at least some users will miss the most important information. A primary function of these websites is to provide information on what the new coronavirus is, the current situation so people can rally an appropriate level of concern and direction on what people should do if they think they’ve been exposed to the virus. Tennessee and Georgia are two examples of states that prominently display important, actionable information using just a few sentences so users don’t have to spend too much time reading or deciding what’s important and what isn’t. 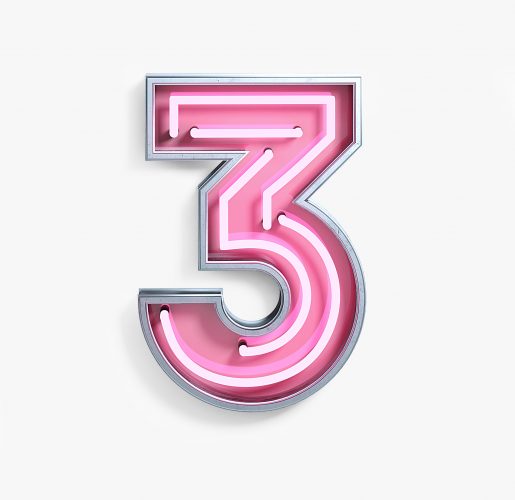 Use maps and data.

Done right, dashboards with maps and real-time statistics can provide users a snapshot of the current situation, answering many of the most common questions at a glance.

West Virginia highlights this information well with a breakdown of the state’s total number of positive cases, negative cases, deaths and pending tests, along with an embedded version of the popular map built by Johns Hopkins University. Many other states, including Delaware and Arizona have built their own data dashboards that break down the number of cases by county. 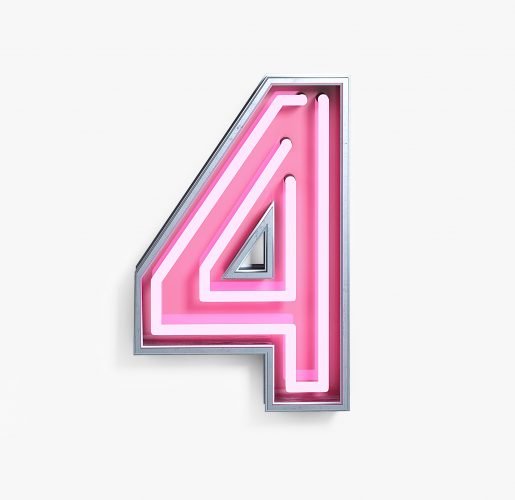 The spread of COVID-19 does not recognize language barriers, which means states need to make any information-sharing efforts accessible to all residents. Few states make their coronavirus information prominently available in other languages, though a few, including Washington and Illinois, have Spanish-language versions of their websites. 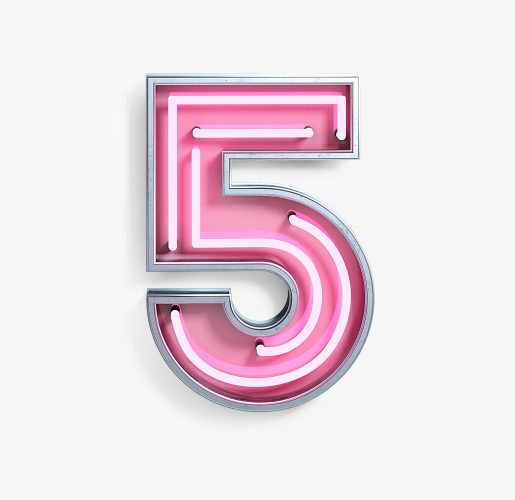 While some websites attempt to cram way too much information into the screen area, some states conversely achieve a shockingly low content-to-fluff ratio. Many state coronavirus websites feature large stock images of spritely toddlers and smiling grandmothers that do little to inform or nudge users closer to the services they’re seeking. Images can be a useful tool, but states should remember that their users are searching for information, not photos of aspiring actors pretending to blow their noses or conspicuously attractive people in white lab coats clutching clipboards. 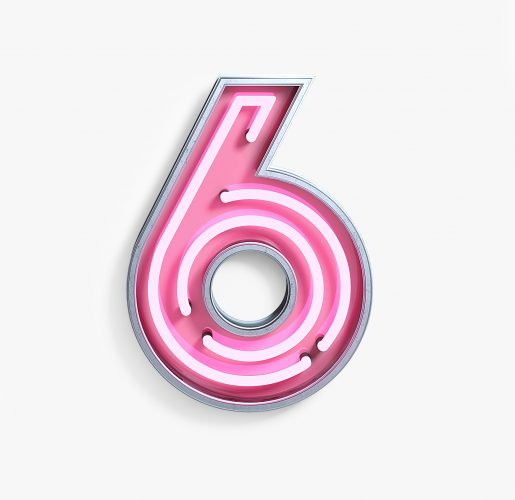 Design it for mobile.

Many health agencies understandably prioritized making information available as fast as possible over optimizing design. But mobile users present a key consideration where access is concerned.

Homeless and low-income individuals, for whom mobile devices are often the only means of connecting to the internet, are the most poorly equipped to inform themselves about the virus or to isolate to avoid transmitting COVID-19. For everyone, mobile devices are increasingly replacing desktop computers for quick information searches. Websites that aren’t optimized for smaller screens are hard to read and take longer to load on mobile devices.

Many states’ websites feature responsive design, including those built by Colorado, Idaho and New York.