Now in their eighth year, the StateScoop 50 Awards honor the most innovative and influential projects in state government and the people with the passion and drive to advance the use of digital technology inside state agencies. The 2021 edition of the awards were presented virtually, as the government IT community continues to recover from the COVID-19 pandemic.

After nominations opened in February, members of the state and local IT community nominated thousands of leaders and projects for the awards. StateScoop narrowed the list to the 180 finalists who received the most nominations, and readers cast more than 3 million votes to select the winners.

“For the eighth year, my team and I are honored and excited to recognize these top leaders in our community,” said Goldy Kamali, Scoop News Group’s founder and CEO. “This year more than ever before, each of these leaders went above and beyond. StateScoop’s readers chose well. These awards honor the best leaders from across the state government community who are continuing to make government better.”

This year’s winners span 20 states and eight private sector companies. Colorado, Illinois, Michigan and North Carolina claimed the most winners, with four each. Winners include C-level information technology leaders, as well as up-and-coming leaders in the state government community.

“As we begin to emerge from one of the most challenging times for government — and specifically government IT — the resilience and strength of these leaders is especially poignant this year,” said Jake Williams, vice present for content and community at StateScoop and EdScoop. “This year’s StateScoop 50 Awards honor the people and projects responsible for getting residents through the crisis and put a spotlight on how those efforts set up an expansive future for digital government.”

As part of the virtual announcement, winners will be featured in a series of Q&A interviews that will be released on StateScoop in the coming days. 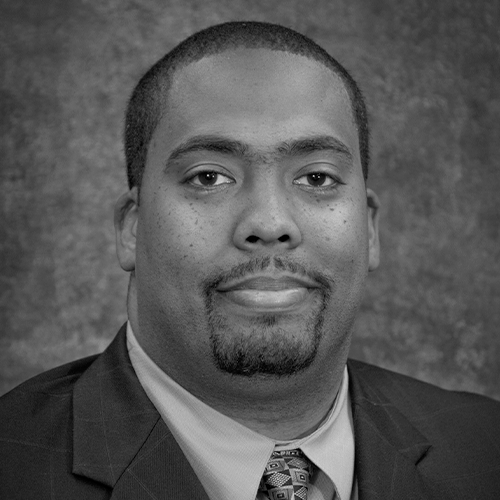 Tracy Barnes serves as Indiana’s Chief Information Officer, appointed by Gov. Eric J. Holcomb in March 2020. Since then, Barnes has played a huge role in the state’s response to the COVID-19 pandemic, as well as how the state supports remote work. Barnes oversees the Indiana Office of Technology and provides strategic oversight of the State’s technology portfolio, as well as leadership on technology and cybersecurity policy. 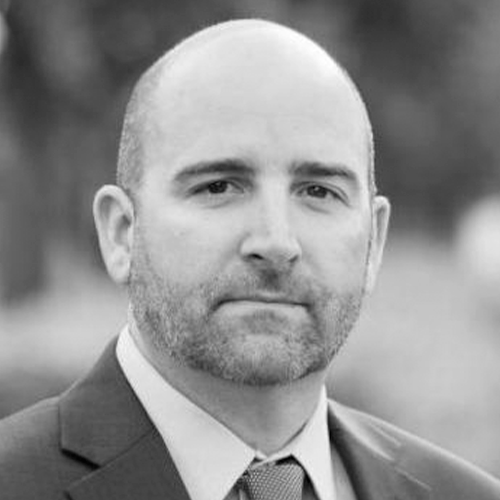 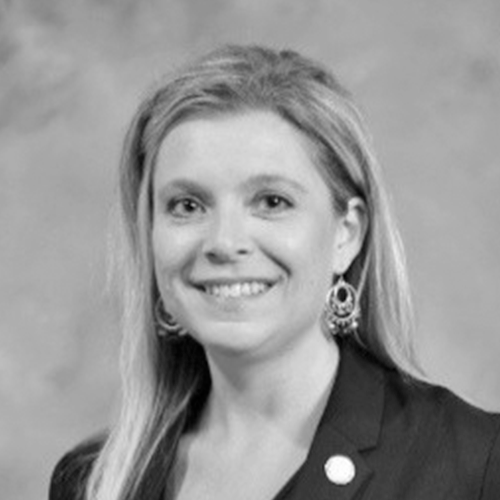 Several months into the pandemic, Jennifer Ricker was named acting secretary of the Illinois Department of Innovation & Technology, while also maintaining the duties of her former role as assistant secretary. She successfully assumed responsibility for both roles while leading the state’s response to historic demands on information technology, including stabilizing systems to handle the increased workload, quickly introducing workflow automation, and expanding applications and tools to support the virtual delivery of services.

In addition, Ricker is guiding outreach efforts for staff to remain connected while working remotely and is recognized as a strong leader with the ability to deliver results. 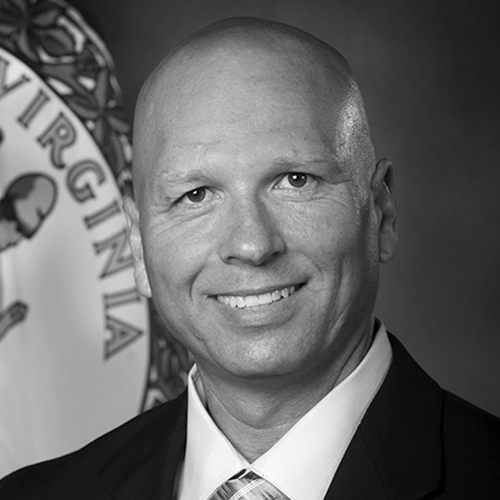 Carlos Rivero was appointed in August 2018 as Virginia’s first chief data officer. Since then, Rivero initiated a data governance framework and technical infrastructure for sharing both open and restricted-use data. Rivero also played a leading role in Virginia’s response to the COVID-19 pandemic, as well as the commonwealth’s vaccine administration efforts.

Rivero’s tireless commitment to derive actionable intelligence from commonwealth data has earned the respect of his peers and defined him as a true visionary who knows how to build relationships and has the technical prowess to bring it all to life. 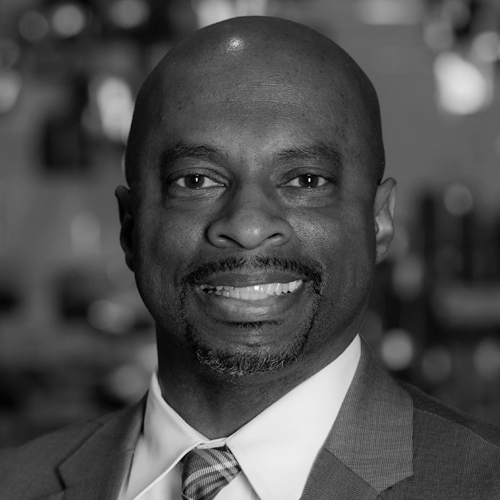 As State CIO, Ervan Rodgers has helped to create a culture of collaboration within private and public. As he lead the state’s technology operation throughout the COVID-19 pandemic, Rodgers’ energy and positive attitude was contagious. The foundational work he began at the beginning of his tenure as state CIO, like the establishment of a CloudSmart initiative, proved essential during the move to remote work. Rodgers consistently sets Ohio as a standard and a model for other states to follow.

Rodgers announced May 24, 2021 — after the nomination and voting period for the StateScoop 50 Awards had concluded — that he would depart state service June 2. He accepted a position with Designer Brands, best known for its large chain of DSW stores. 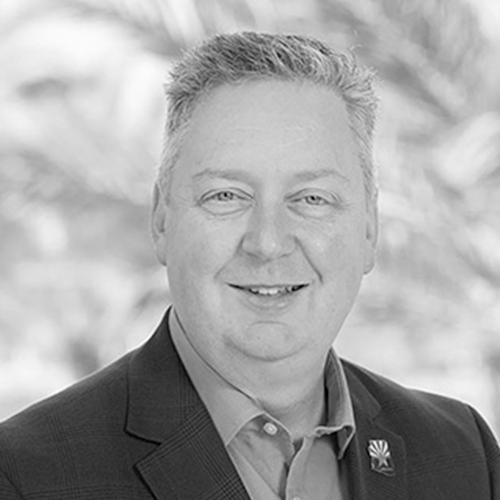 Arizona Chief Information Officer J.R. Sloan is the IT innovation leader for the State of Arizona. Throughout the pandemic, he continued to lead statewide initiatives and guide agencies to leverage best-of-breed technologies. Sloan. has ensured the delivery of exceptional service to citizens of the state while achieving cost savings, improving service efficiencies and maintaining health and safety standards through the ongoing adoption and use of cloud-based solutions.

Additionally, the state achieved $4.2 million in savings and cost avoidance, with the opportunity for an additional $30 million by centralizing/modernizing state data centers.