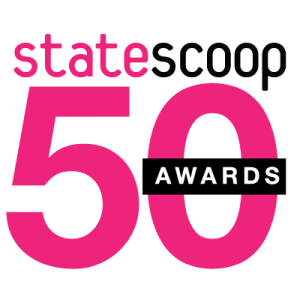 Voting is now open for the StateScoop 50 Awards, which honor the best and the brightest who make state government more efficient and effective.

This year, we received more than 80 candidates in six categories.

Public voting, found here, is open through April 18. Honorees will be announced at a ceremony May 8.

Below, are the following nominations in all the nine categories. Make sure to share this article to support your nominee and congratulate all the candidates of the 2013 StateScoop 50!

Greg Descheemaeker, Enterprise Account Manager for the State of California at Intel

State Up and Comer/Most Inspiring Newcomer to Watch

by Jake Williams • 3 years ago
Editorial

by StateScoop Staff • 4 years ago
Editorial